Think you know a lot about snow? Maybe you do, but you probably don’t know as much as the people at the National Snow and Ice Data Center (NSIDC).

More than half of the continental U.S. is covered in snow today. It’s not going away anytime soon, so you might as well get used to it. Here are a few snow trivia tidbits to help you pass the time:

1.    Thundersnow is a real thing. In rare instances, winter weather can create turbulent atmospheric conditions like those found in summer. Lightening and thunder can definitely rock the sky if turbulence causes air to heat and rise, or cool and descend, when the temperature is low enough to generate snow instead of rain.

3.    Graupel is sometimes mistaken for hail, but it has a softer, more crumbly texture. Graupel is formed as ice crystals fall through super-cooled clouds where water droplets remain liquid even though they are below freezing. The cloud droplets freeze to the crystals, forming rounded, opaque pellets. 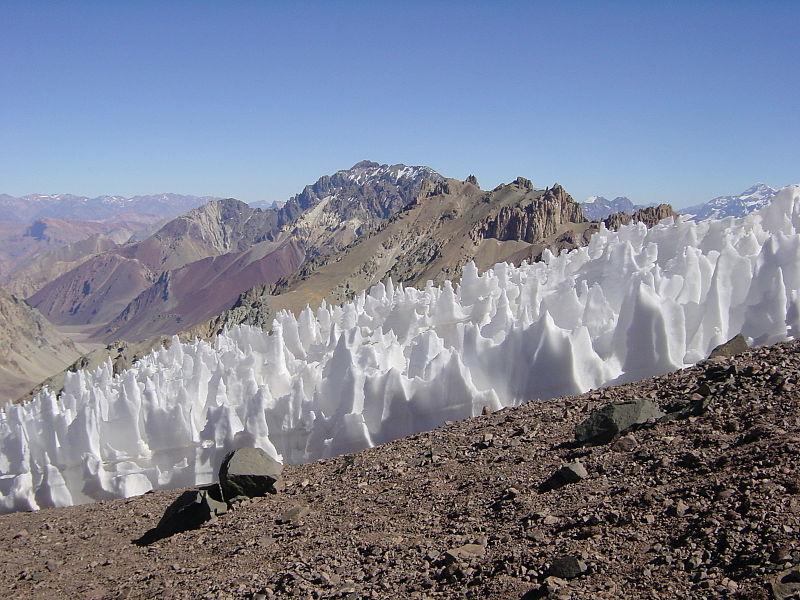 6.    Snow rollers are uncommon, but can occur if the conditions are right. If a steady wind blows a chunk of ice or snow across a relatively flat, snow-covered surface, snow will accumulate as an outer layer. Snow rollers are more often tube-shaped than round.

7.    It can be too warm to snow, but it can’t be too cold. If there is a source of moisture and some way to lift and cool the air, snow will form even at incredibly low temperatures. According to the NSIDC, most heavy snowfalls occur when there is relatively warm air near the ground—typically 9 degrees Celsius (15 degrees Fahrenheit)—since warmer air can hold more water vapor.

8.    The pink or reddish tint of watermelon snow is caused by red-pigmented, cold-loving, freshwater algae (Chlamydomonas nivalis) that live within the snowpack. 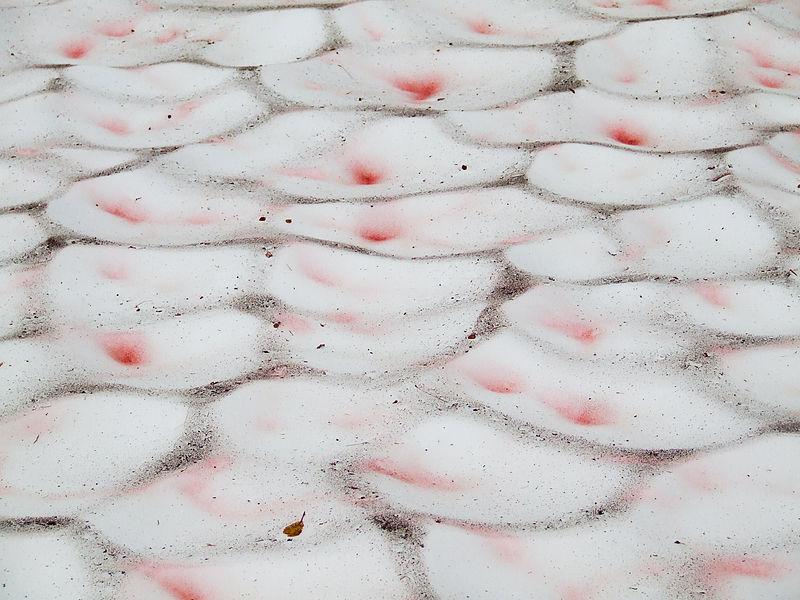 9.    Snow crunches when you step on it because you are compressing tiny ice grains together, causing them to rub against each other, creating friction. The lower the temperature, the greater the friction, and the louder the crunch.  At warmer temperatures—closer to melting—friction is reduced, so less noise is produced when grains slide against each other.

10.  Last but not least… a few random facts from the NSIDC—they know a lot about this stuff:

b.    About 98 percent of the Earth’s snow cover is located in the northern hemisphere.