The Japanese paper art form, origami, is becoming a staple design reference for engineers and scientists. The art form itself is beautiful, but researchers have quickly learned its practicality in constructing compact, efficient, and feasible inventions.

In fact, Cambridge Consultants, a technology firm in the UK, has just come up with an origami design that could save your life. XylemDx* is a printable disease-testing kit that requires nothing more than an inkjet printer and some precise folding.

It works with the help of printable plastic transistors that can detect pathogens in blood or saliva. Transistors are usually associated with the flow of electric current in response to a volt, but they can respond to other things as well— namely, the protein biomarkers of common diseases. The transistors in the origami diagnostic device are printed using a special ink embedded with a common antibody*, human immunoglobulin G, which binds to antigens in viruses, bacteria, and fungi. Then, if a disease protein is present in the sample, it will bind to the antibody, changing the transistor’s electrical properties.

The system can test body fluids for medical conditions ranging from heart disease to influenza. It’s able to read off information about biological samples that flow through the pre-printed channels, and then the subject can be given an instant diagnosis. Eventually, the XylemDx team hopes that doctors will be able to print out sheets of the origami test kits, each equipped with a different disease antigen, and be able to identify a disease in seconds.

The origami toolkit could revolutionize the way at-risk populations are diagnosed. Often, there simply aren’t enough resources to provide the necessary amount of medical coverage for humans in areas that are at high risk for the spread of diseases. XylemDx could be manufactured rapidly and easily distributed, which would be especially useful during times of viral emergency like the Ebola epidemic.

The practicality of the origami design doesn’t stop there. Robert Lang*, a physicist and origami artist, used origami-type folding principles to make folding mirrors, like the ones on the James Webb Space Telescope and the Eyeglass Telescope*. The same idea has been applied to make foldable solar panels to send off into space. The origami design makes it easy to fold them away to save room and then spread back out in space, generating power for space stations and satellites. 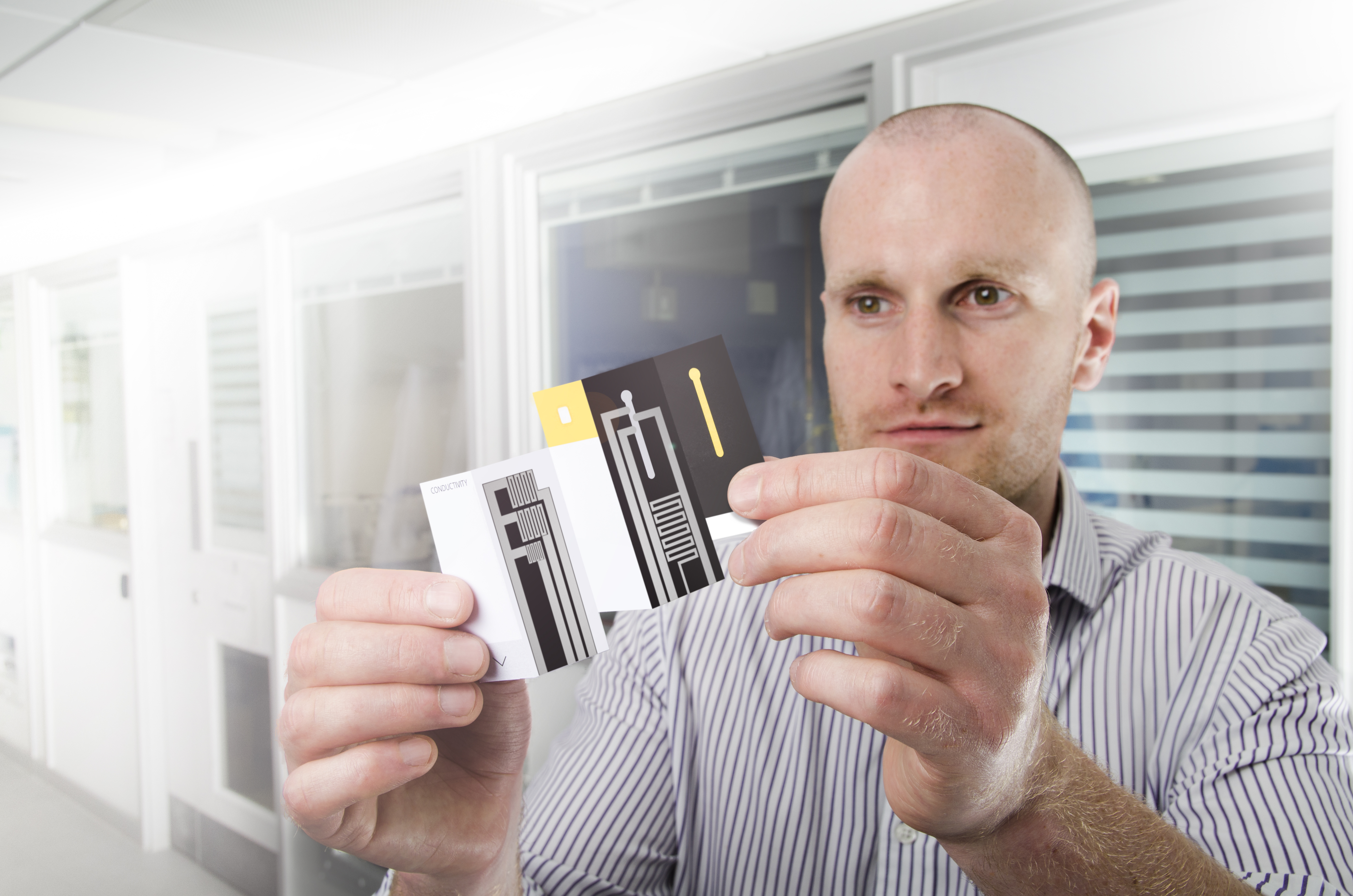 MIT and Harvard researchers have designed* an origami robot that can assemble itself. All of the materials used in the invention are relatively flat and can fold to give the device the ability to move on its own. The flat panels are embedded with electronics and are made of materials that contract and fold when heated to 212 degrees Fahrenheit (100 degrees Celsius). The machine only takes four minutes to assemble, and could have numerous applications.

The origami design provides machines with the ability of remote, autonomous assembly. It could be helpful when sending satellites off into space or building shelters in dangerous environments. The self-assembling bots could dually function as search-and-rescue bots. The machines could be folded thin and then fit through small spaces before being deployed.

Origami has been used for other projects like designing airbags and creating foldable, easy-to-assemble homes. A tech researcher, Sergio Pellegrino, is even in the works of developing an origami-inspired retinal implant to help people with conditions that cause the loss of photoreceptors.

The art of origami is proving itself as a powerful tool for engineers, scientists, and architects to use in their designs. Inventions can always be redesigned and improved by discovering a way to make them more practical or compact. A genius idea might be just a few folds away.