Extinct, but not forgotten.

Countless species worldwide have gone extinct over the last few centuries. The dodo remains an iconic animal, but others stand to be forgotten.

Expedia UK has now created a series of retro travel posters, reminiscent of the air travel ads of the 1930s, 40s, and 50s, featuring a few of these extinct creatures.

“The goal of the project was to commemorate some of the incredible wildlife we've lost, as well as to reveal something about the countries that travellers wouldn't necessarily think of when they visit,” project spokesperson Matt Lindley tells The Science Explorer, adding, “If the posters can also get more people thinking about biodiversity loss, that can only be a good thing.”

Distributed across an exceedingly tiny range, around 4 square kilometers (1.5 square miles), in the high-altitude mountains of Costa Rica, the golden toad — which also came in orange, white, yellow, red, and green — went extinct in 1989 when a combination of heat and lack of rain dried up its breeding pools. 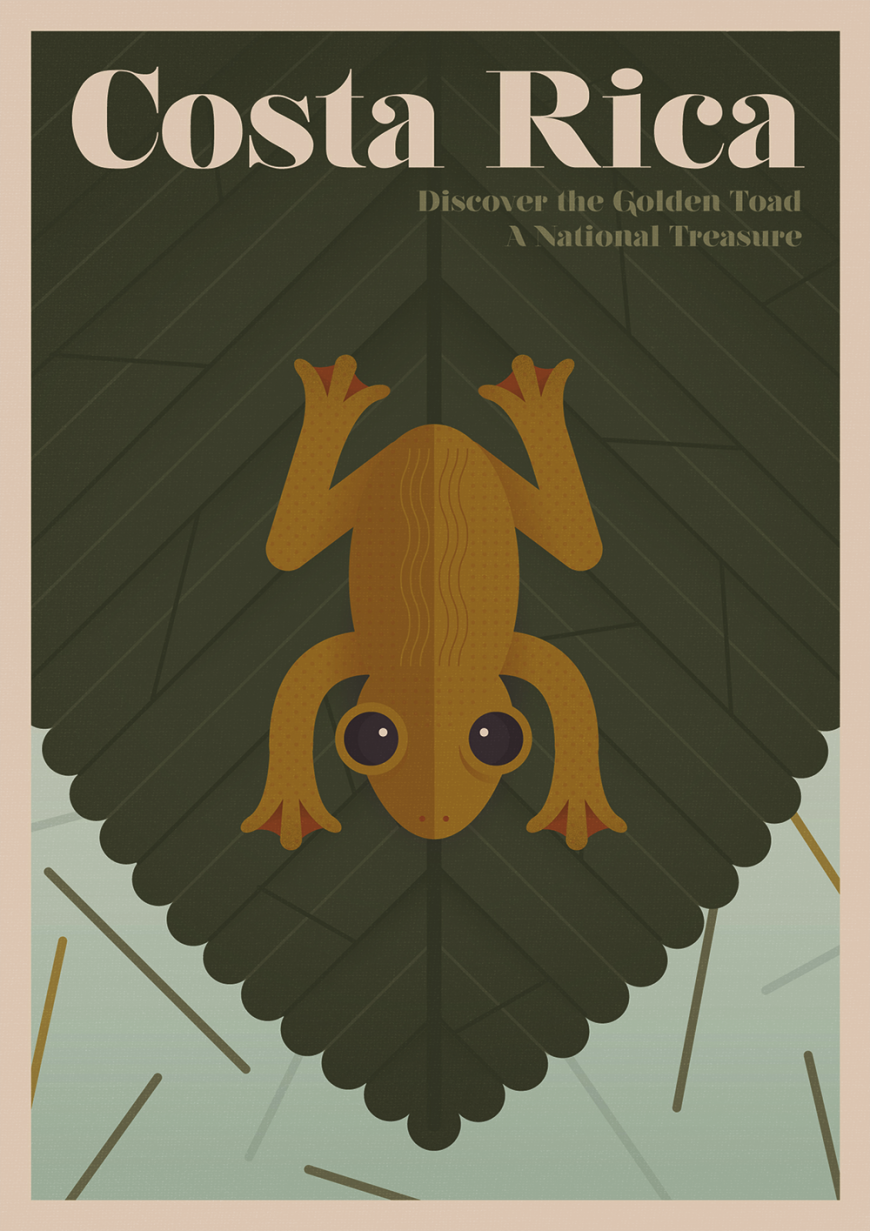 Having evolved on the predator-free island of Mauritius, this flightless bird was fearless of humans and thus easy to catch. By the 17th century, human hunting and introduced predators had claimed the last of the dodos. 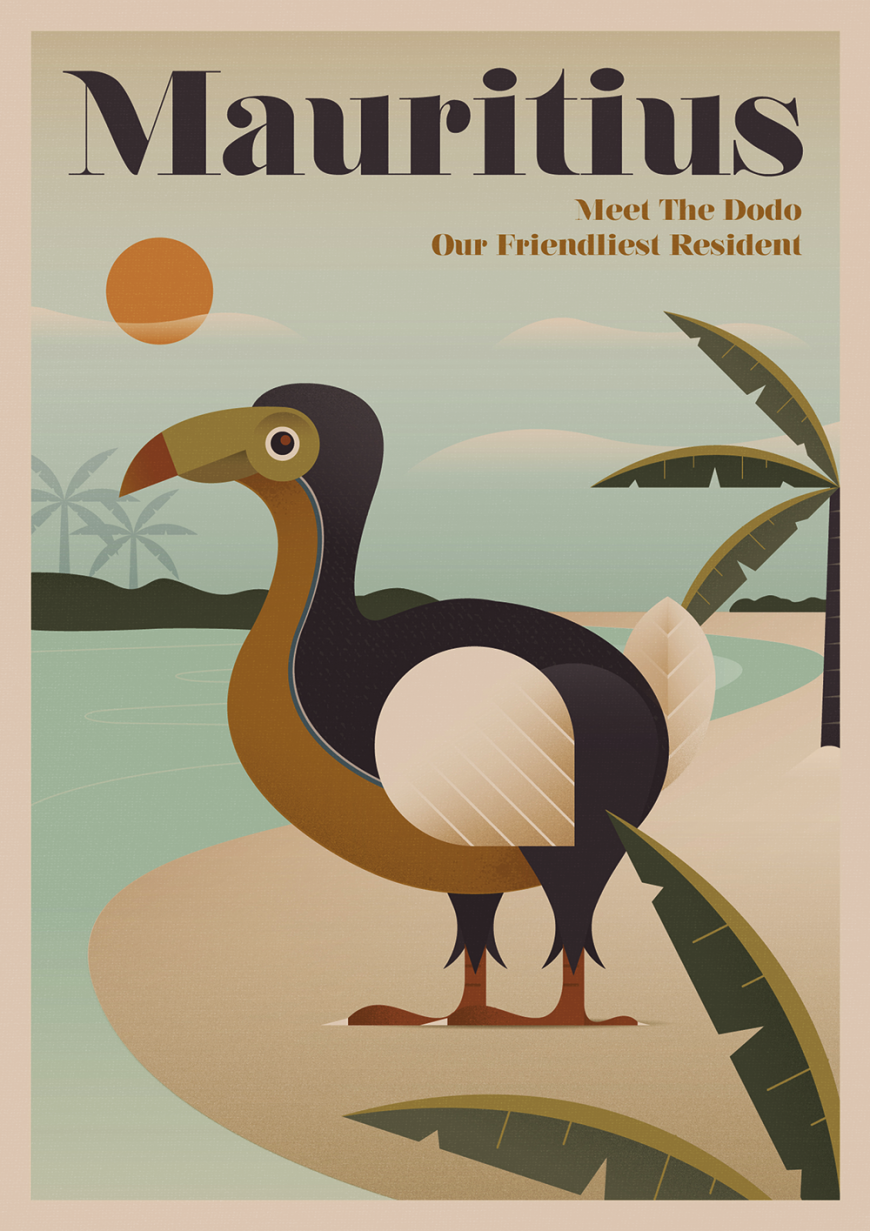 The thylacine, also known as the “Tasmanian tiger,” was a large meat-eating marsupial native to Australia, Tasmania, and New Guinea. Though it was an apex predator, humans hunted the species to extinction, and the last thylacine died in 1936. 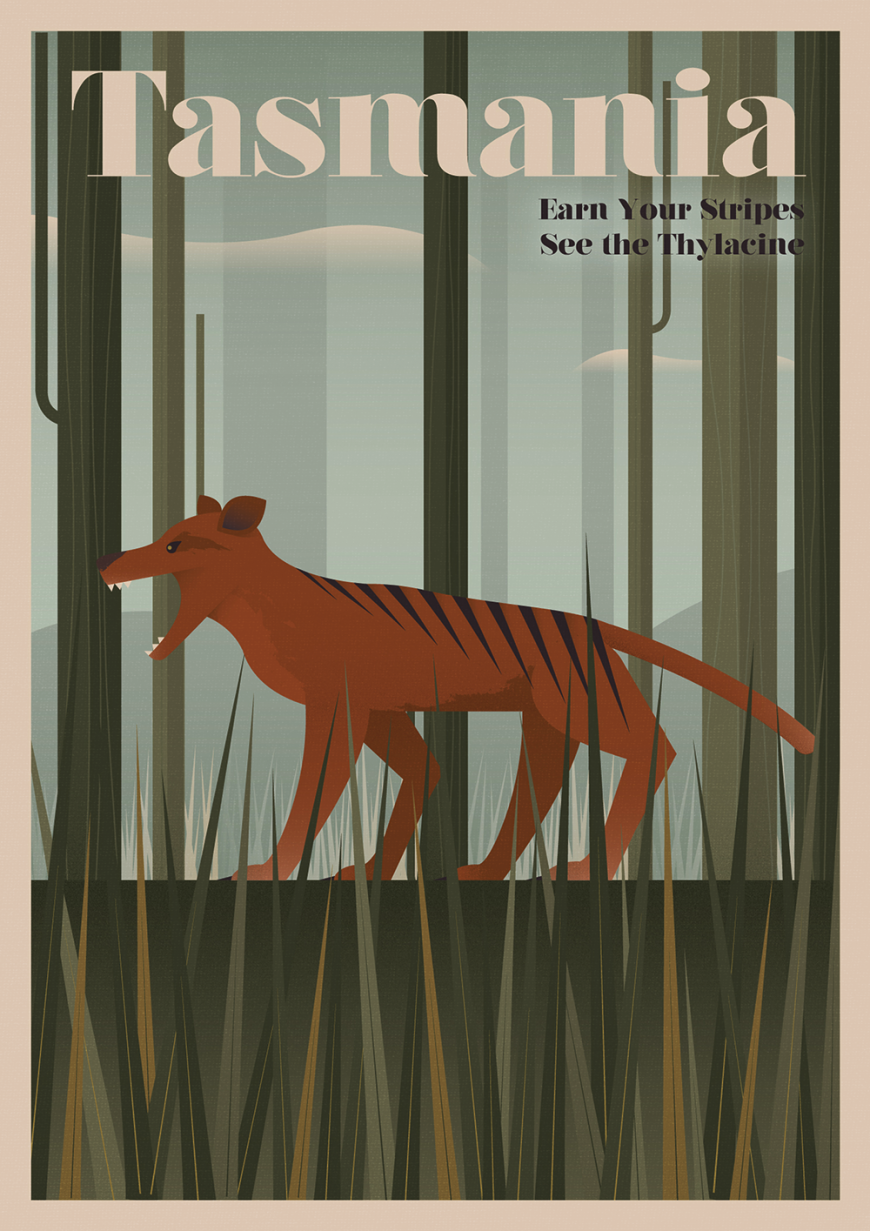 This Jamaican lizard was massive for a reptile, growing to over 60 centimeters (2 feet) in length. But the Giant Galliwasp couldn’t compete with introduction of dogs, cats, and mongooses that were brought to the island by settlers, and ultimately led to its demise in the mid-19th century. 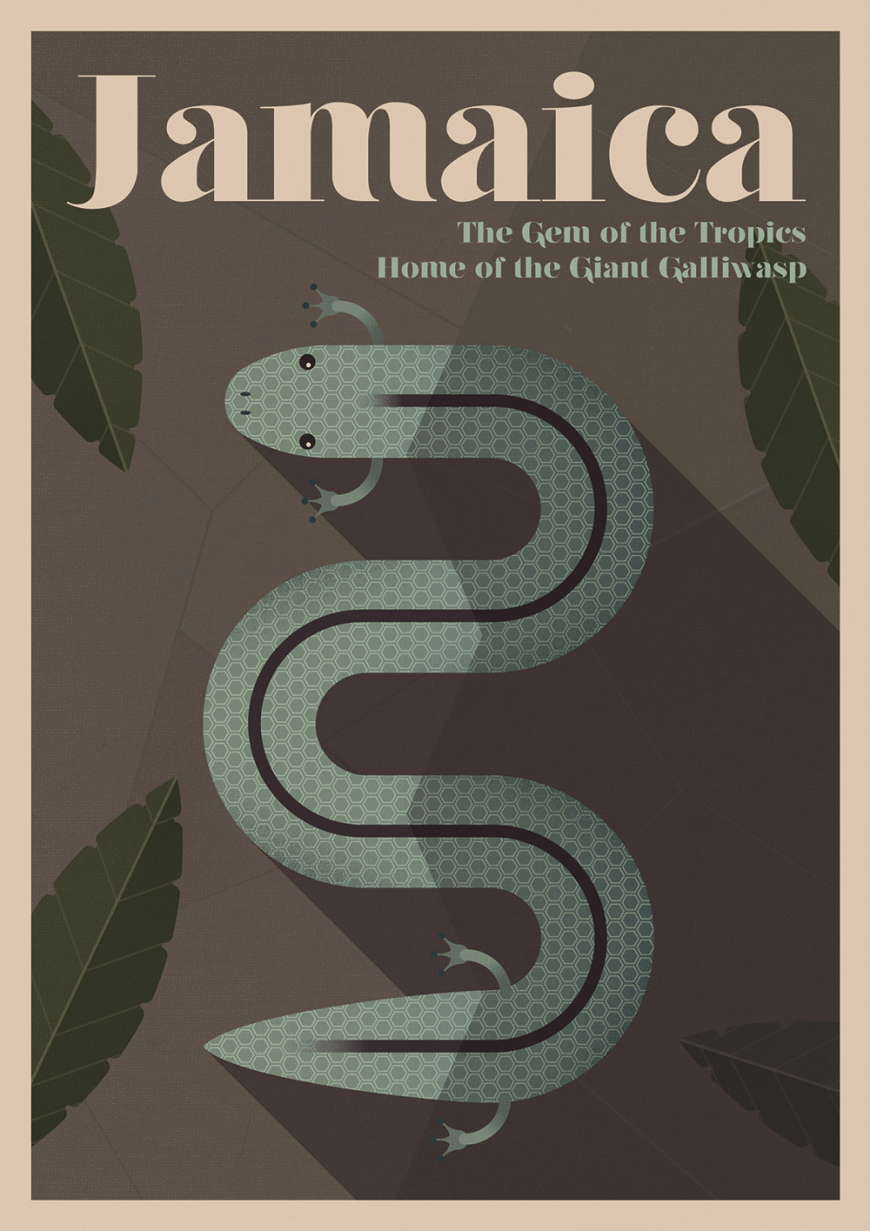 A relative of the manatee, the colossal Steller’s Sea Cow was the largest marine mammal of its time, next to whales. Overhunting led to its extinction in 1768 — just a few decades after the species was first discovered by Europeans. 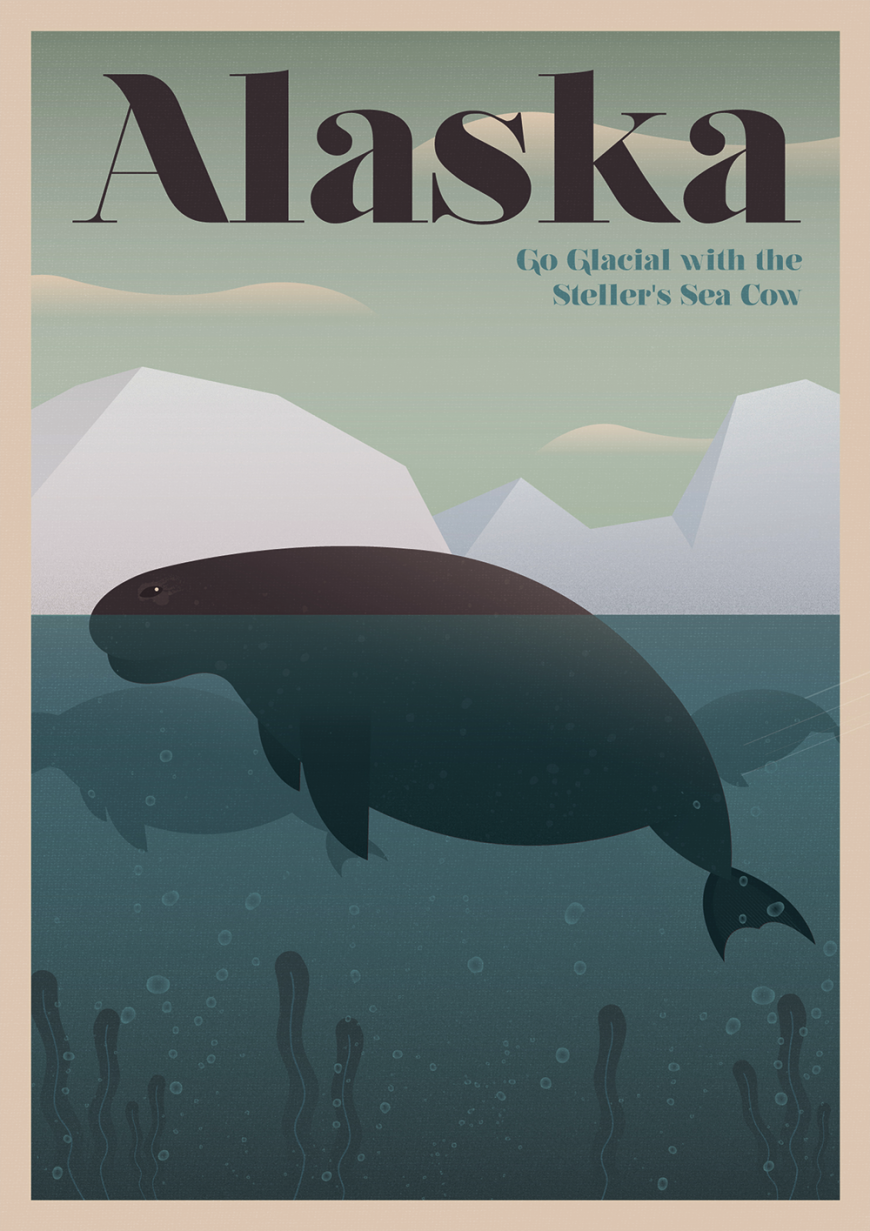 The moa consisted of nine species of birds, all of which were massive (up to 3.6 meters or 12 feet tall), flightless, and endemic to New Zealand. By the 13th century, hunting by human settlers and loss of habitat led to the extinction of all moa species, along with the Haast’s eagle, which relied on the moas for food. 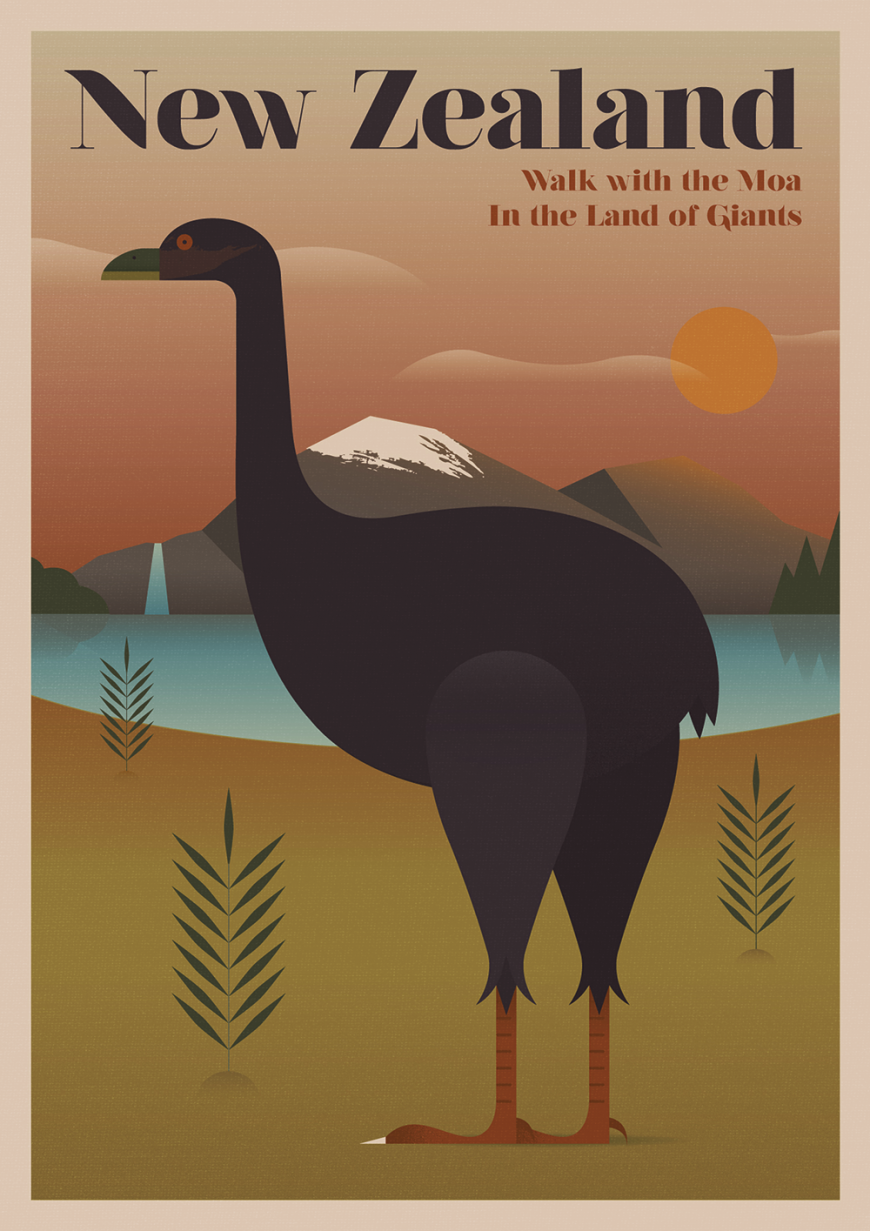